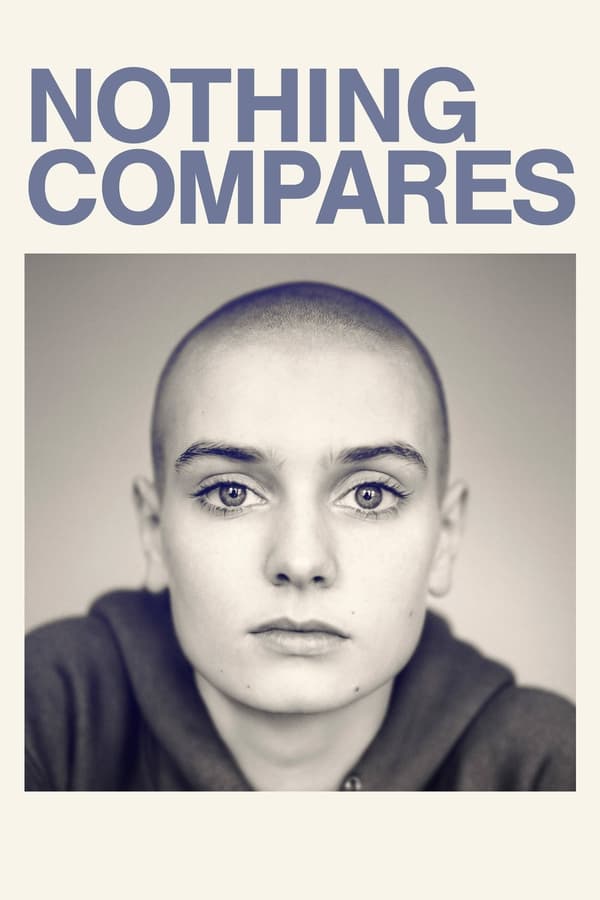 Since the beginning of her career, Sinéad O’Connor has used her powerful voice to challenge the narratives she was surrounded by while growing up in predominantly Roman Catholic Ireland. Despite her agency, depth and perspective, O’Connor’s unflinching refusal to conform means that she has often been patronized and unfairly dismissed as an attention-seeking pop star.