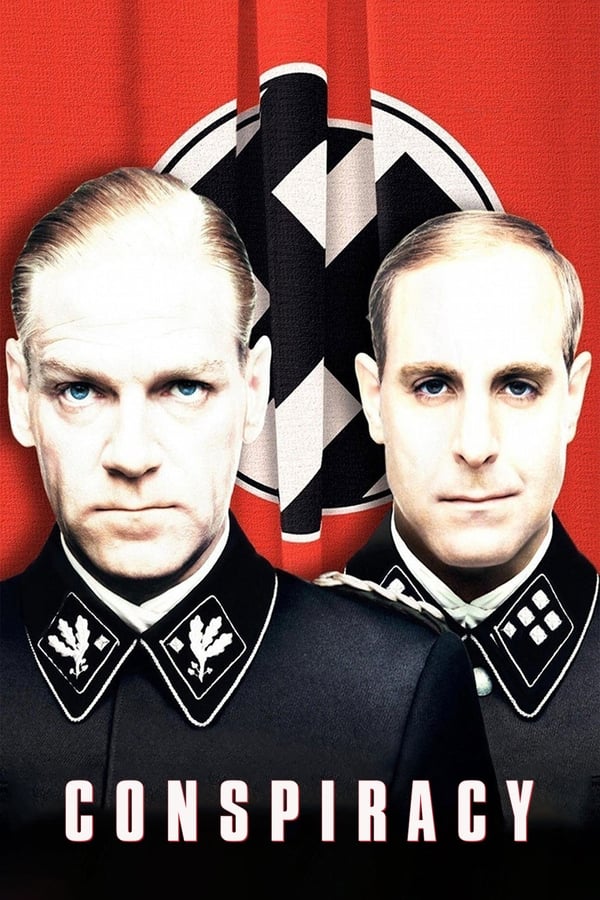 The historical recreation of the 1942 Wannsee Conference, in which Nazi and SS leaders gathered in a Berlin suburb to discuss the “Final Solution to the Jewish Question”. Led by SS-General Reinhard Heydrich, this group of high ranking German officials came to the historic and far reaching decision that the Jews of Europe were to be exterminated in what would come to be known as the Holocaust.