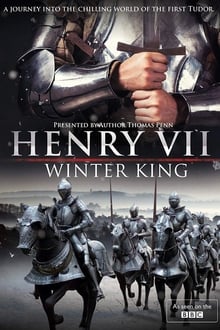 Historian Thomas Penn reveals the secrets of founder of Britain’s great Tudor Dynasty - and his amazing trajectory to power. Two weeks after landing on the shores Wales in 1485 with a small band of mercenaries, Henry of Richmond defeats the notorious Richard III at the Battle of Bosworth. He is crowned Henry VII and then begins a career of realpolitik, a charming exterior making a savage ambition. The War of the Roses, his wife Elizabeth of York, and the beginning of the Renaissance are ...