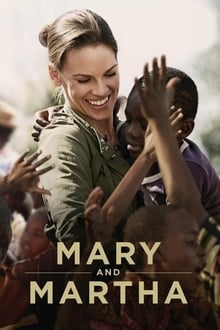 Wealthy American housewife Mary Morgan takes her bullied son George out of school for home education,including a trip to Southern Africa. Whilst in Mozambique George is bitten by a mosquito which crawls through a hole in his net and dies of malaria. After his funeral at home Mary feels a compulsion to return to Africa where she meets English woman Martha O'Connell,whose 24 year old son Ben, a teacher with voluntary service overseas,has also died of malaria. Ben gave his net to one of his ...