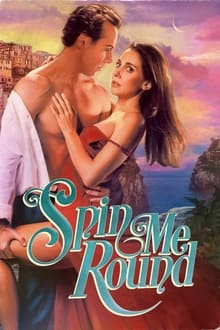 When the manager of an Italian restaurant chain wins the opportunity to attend the franchise’s educational immersion program in Italy, what she thought would be a romantic getaway devolves into chaos and catastrophe. 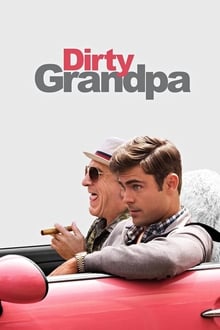 Jason Kelly is one week away from marrying his boss's uber-controlling daughter, putting him on the fast track for a partnership at the law firm. However, when the straight-laced Jason is tricked into driving his foul-mouthed grandfather, Dick, to Daytona for spring break, his pending nuptials are suddenly in jeopardy. Between riotous frat parties, bar fights, and an epic night of karaoke, Dick is on a quest to live his life to the fullest and bring Jason along for the ride. 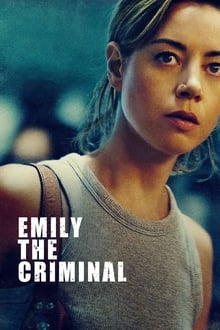 Emily, who is saddled with student debt and locked out of the job market due to a minor criminal record, gets involved in a credit card scam that pulls her into the criminal underworld of Los Angeles, ultimately leading to deadly consequences.